How it Works: Gamified Proof-of-Stake (gPoS)!

Cryptocurrency design is often focused on security, scalability and decentralization, and rightly so. But that’s not enough to build large networks which can last for the long haul.

At Stegos, we know that a cryptocurrency network also needs to be fun, engaging, surprising, and rewarding. Our gamified Proof-of-Stake (gPoS) system is built with exactly these qualities in mind. Read on to learn more about what gPoS is, how it works, why a balance of risk and reward helps promote engagement and decentralization. You’ll also the precise figures which govern our massive staking rewards, including regular jackpots of over 1 million STG! 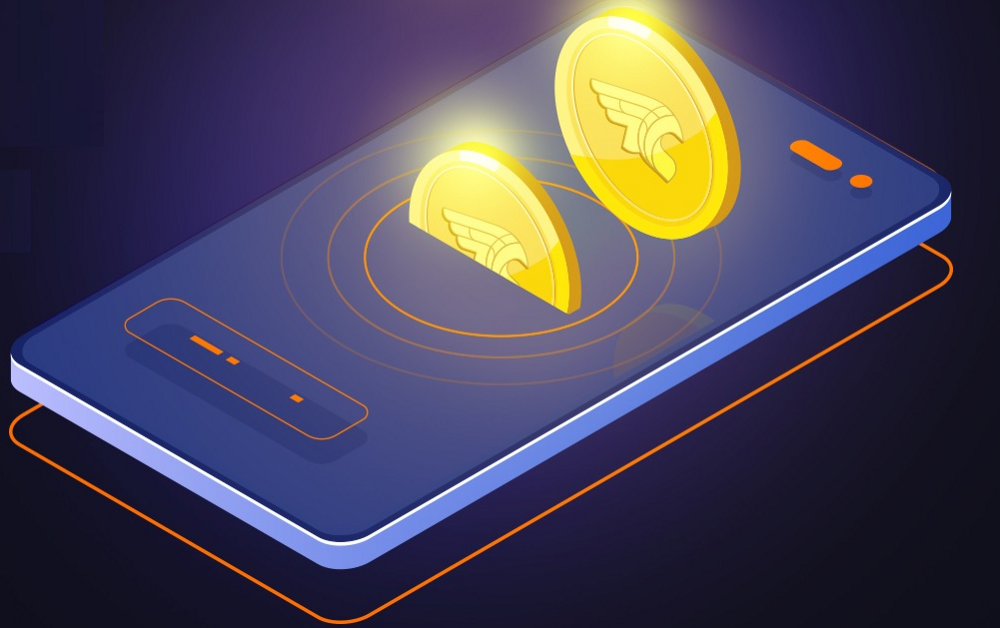 A number of blockchains use Proof-of-Stake to secure the network and propagate transactions. On the surface, Stegos is similar.

Stegos holders with at least 50,000 STG can run a node and use their tokens as stake. By doing so, they are eligible to be chosen as the slot owner, tasked with forging the next block in the Stegos blockchain. Your chance of being chosen is directly proportional to the size of your stake (so someone staking 50 million STG is 10 times more likely to be chosen than someone staking 5 million STG). When chosen, you get to claim the block’s staking reward of 24 STG, as well as any fees associated with the transactions in that block.

So far, this is pretty much what you’d find in any standard PoS chain (or a regular interest earning bank account, for that matter). Everyone can earn, but the more you’ve got, the more you’ll get.

However, the staking reward is only ⅔ of total STG emissions for each block. The other third, 12 STG, is reserved for the Validator Service Award, or VSA. The VSA is what “gamifies” the consensus model, and where Stegos differs from other networks.

The Validator Service Award is a massive, winner-take-all jackpot only available to active, persistent stakers. You need to be staking for 100% of all blocks since the last award to be eligible, but crucially that’s the only consideration. It doesn’t matter if you’re staking 10 million STG or the minimum of 50,000: everyone who has been active for every block since the last award has an equal chance of winning. It’s like a lottery, where every node gets exactly one ticket.

This might not seem like a huge thing, but it’s a critical difference from how Proof-of-Stake networks are usually set up, where all that matters is how much you have, not where you keep it.

The VSA encourages everyone to run nodes: people with small holdings who are unlikely to win many staking rewards still have a great reason to run a node and maybe become a Stegos millionaire. At the same time, people with larger holdings are incentivized to run as many different nodes as they can handle, rather than just putting all their STG into a single wallet and letting them sit there.

In this way, the Stegos network is encouraged to expand, not stagnate, as so many other PoS networks have done in the past. And, ultimately, decentralization is the cornerstone of all crypto.

The crucial thing is balance. While staking rewards are small and awarded frequently (one every eight seconds, to be exact), the VSA is a huge sum of STG awarded rarely (every 60,000 blocks, on average, or roughly once a week).

But enough theory! What can you earn?

A new Stegos block is created every 8 seconds, with 24 STG going to the slot owner and 12 STG added to the VSA jackpot. A reward every 8s means that it doesn’t take long for laws of averages to apply: after staking for any significant period you can expect a fairly predictable return.

For the staking reward, that’s a supply expansion of about 9% per year. Because staking rewards are proportional to holdings, each user can expect to see a similar(ish) percentage return. (The “ish” is because of complicating factors like compound interest and the fact that most people will choose to restake their awards.)

That’s some sweet returns, made better by the fact that it assumes that all circulating STG are staked. The Stegos chain is at an early stage, with people still getting their bearings, so that’s far from the case. In fact, while I was editing this article my personal node with just 80,000 STG was selected five times to be slot earner, making me 120 STG richer just for having the app open.

For the VSA, the variance is a lot higher. The VSA is programmed to be awarded once a week on average, which means we expect to only issue around 50 awards per year. But each reward is huge: with the jackpot growing at 12 STG every 8s, the average award is almost 750,000 STG!

It’s easy to get started. Just download our node and CLI wallet, get some STG and start staking. The node and wallet can be found here (our GUI wallet is here, but it doesn’t support staking just yet). We’re expecting to announce an official exchange partnership in the next few weeks, but for now the best way to get STG is to head to our Telegram channel and arrange an OTC deal with someone in the community and the help of our admins.

And if the thought of running a node is too much, you can always put your STG in our official staking pool, and benefit from a bonus of up to 100%.

Whatever your situation, the Stegos gPoS system is designed to be rewarding and engaging, as well as promoting security, privacy and decentralization. Get started today!